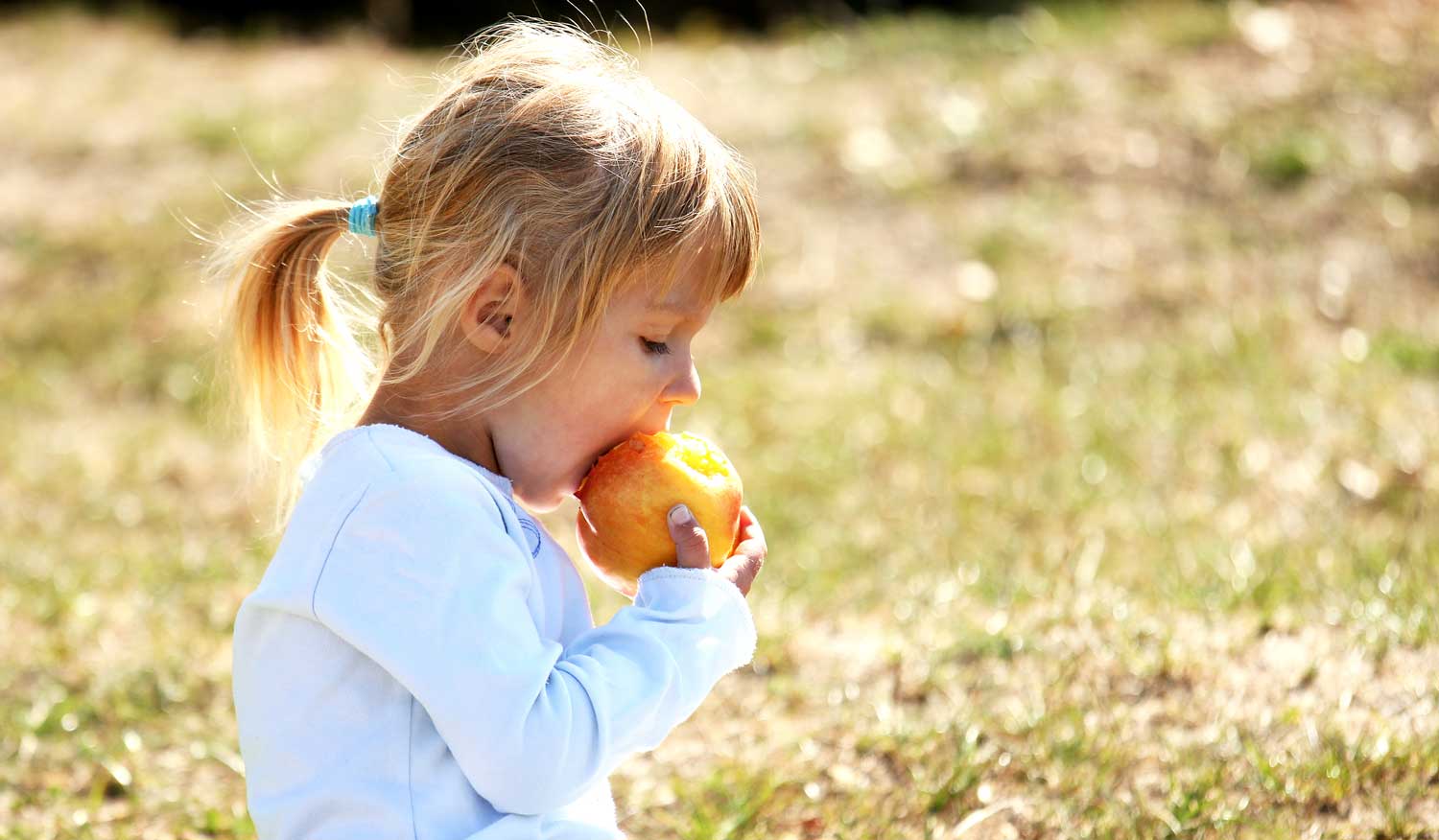 Around 25 per cent of children aged 2 to 17 in Australia are obese or overweight. That’s one in every four children.

Australia has one of the highest rates of childhood obesity in the world. Obesity is now costing Australia around $56 billion a year in direct and indirect costs.

Australia also has the largest volume of TV food advertising aimed at children in the world. And the food industry spends around $400 million each year advertising in Australia alone.

Currently in Australia there is a confusing mix of government regulations and voluntary codes that are supposed to limit the amount of junk food marketing to children. The codes are complicated, confusing and full of loopholes which means junk food companies can advertise unhealthy products during TV programs, including sports broadcasts, that are not classified as “C” (as designated specifically for children) even though the viewing audience has a sizeable proportion of children.

The Obesity Policy Coalition released one of the most comprehensive reports into food marketing to children in Australia, and found “key failures of the self-regulatory system to protect children from this type of marketing. In particular, it highlighted major loopholes in the self-regulatory codes, explored the narrow application of these codes and concluded that government led regulation is urgently needed.”

VicHealth also believes that the current regulations are inadequate to deal with television food advertising aimed at children.

In 2015, four leading health organisations (the Consumers Health Forum of Australia, the Heart Foundation, the Obesity Policy Coalition and the Public Health Association of Australia) joined together to release the findings from a nationwide survey. The group found that “despite at least six reports from taskforces, obesity summits and research papers in the past 20 years advocating firm measures to stop marketing junk food to children, the advertising of fat, sugar and salt-drenched products continues largely restricted”.

The problem is clear: Industry self-regulation has failed to protect our kids from widespread junk food marketing.

What needs to happen?

We need urgent action to stop this obesity crisis putting a whole generation of Australian kids at risk of future serious health problems, including diabetes and cardiovascular disease.

We need to stop the widespread advertising and marketing of junk food and drink to our children. It’s time for the Australian Government to step up, protect our kids and take decisive action.

One of the most cost effective intervention measures to prevent and manage children obesity is to restrict unhealthy food advertising on television to children.

Along with many other leading health organisations, consumer groups and children’s health experts, we’re calling on the Federal Government to stop the advertising and promotion of junk food and drink on TV before 9pm every day.

How you can help create positive change

You have the power to make meaningful change happen so kids can enjoy a healthier, happier future. Together, we can be a strong voice to call on the Australian Government to stop junk food advertising on TV before 9pm.